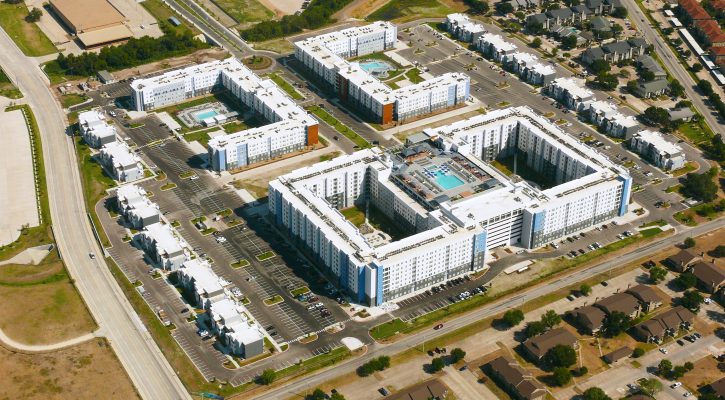 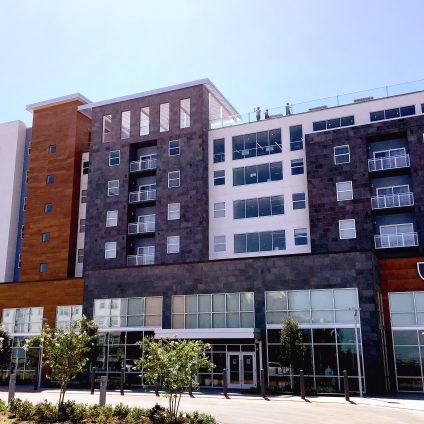 Texas A&M Park West is a mixed-use, luxury student housing community on Texas A&M University campus in College Station. It consists of 15 buildings that provide 3,406 beds in studio, one-, two-, three- and four-bedroom apartment floor plans. At the time of construction, it was the largest student housing development in the United States.

The largest building in the development is an eight-story structure that has more than 1,800 beds wrapped around a central parking garage, amenity deck and fitness center. Two, five-story mirrored buildings hold approximately 500 beds each. Townhome style flats are located around the perimeter of the site and offer one-, two- and three-bedroom floor plans.

Park West was built under a public-private partnership between the Texas A&M University System, Servitas and The Weitz Company. It was delivered in less than two years using a fast-track, design-build strategy. 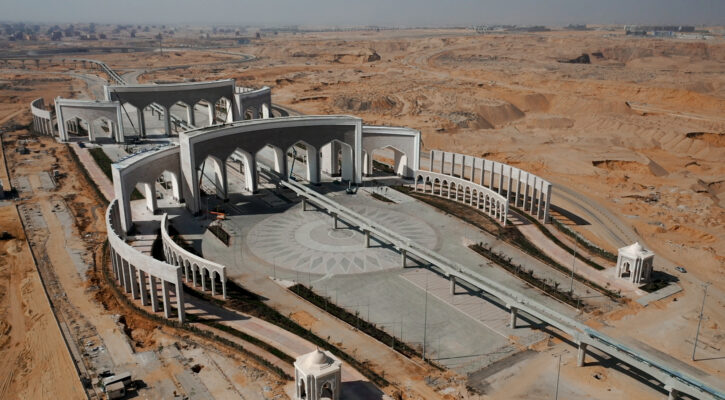