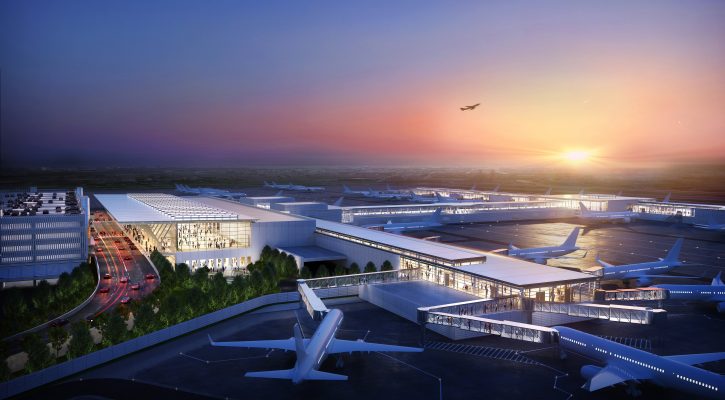 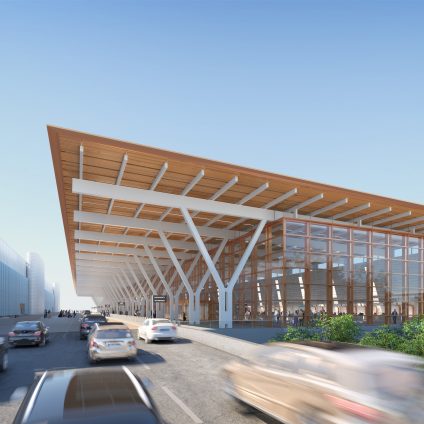 The Weitz Company is part of the design-build joint venture team constructing the new, $1.5 billion single terminal at Kansas City International Airport in Kansas City, Mo. It will be built in the footprint of the airport’s existing Terminal A that was previously decommissioned. When complete, the facility will open with 39 gates on two concourses with the ability to expand up to 50 gates in the future. Additional project scope includes a 6,300-space parking structure, 15,000-square-foot central utility plant and landside and airside improvements.

At just over 1 million square feet, the new terminal is the largest, single infrastructure project in Kansas City’s history. It will have a profound and lasting economic impact on the region in the form of new jobs, opportunities for local and small businesses and a world-class traveler experience for airport users. Expected to open in early 2023, the new terminal will replace Kansas City International’s aging B and C terminals, which were built in 1972.

This project is being delivered via a public-private partnership. The new terminal’s elevated roadway was completed in November 2020,and the project topped out, signaling the completion of structural steel operations in January 2021. The one million square foot, 39-gate terminal is on schedule for completion in March 2023. 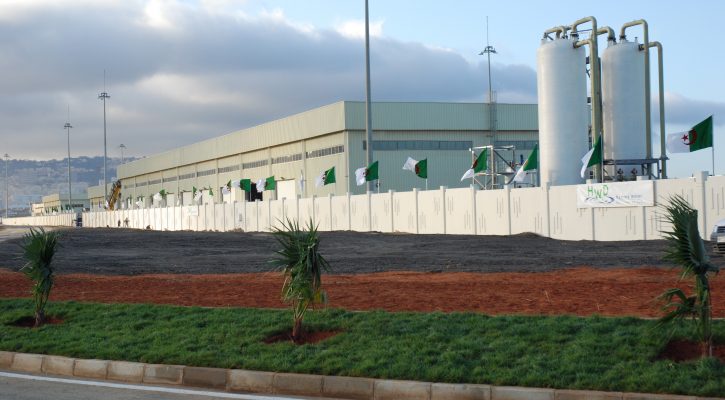