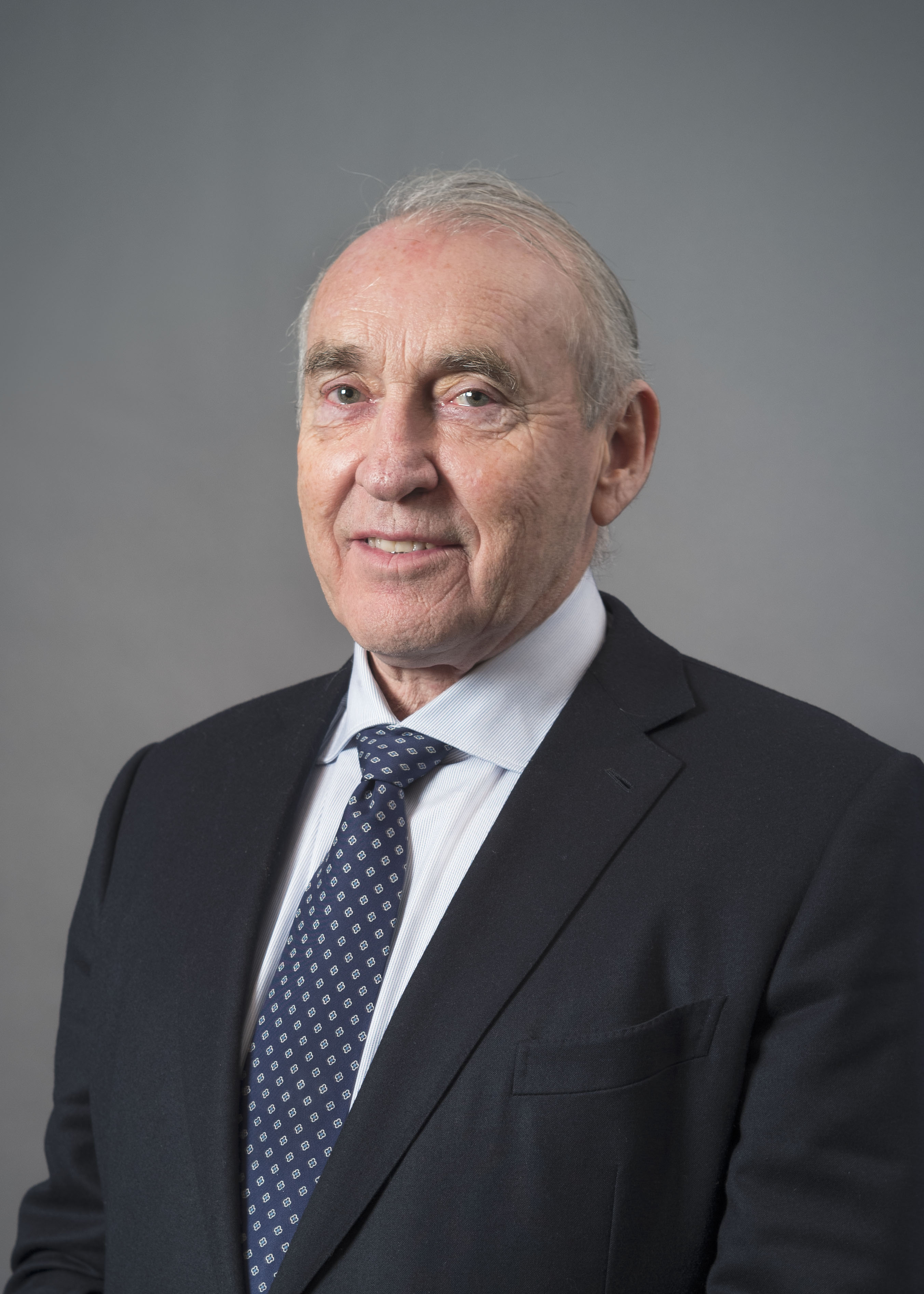 Board of Directors Nominates Johan Beerlandt as Non-Executive Director

Orascom Construction Limited (NASDAQ Dubai: OC; EGX: ORAS) announces that the Board of Directors nominates Mr. Johan Beerlandt as non-executive independent Director. Shareholders will be asked to confirm Mr. Beerlandt’s appointment at the upcoming Annual General Meeting on May 21.

Mr. Beerlandt is the Chairman of BESIX Group and former Chief Executive Officer from 2004 to 2017. He oversaw the transformation of the business into a major regional player in Europe and the Middle East.

In 2004, Mr. Beerlandt was instrumental in the 50-50 leveraged management buyout of the BESIX holding company executed by BESIX management and Orascom.

Mr. Beerlandt would bring a wealth of knowledge and experience in regional and international construction and concessions markets to the Board.

Board of Directors Nominates Johan Beerlandt as Non-Executive Director