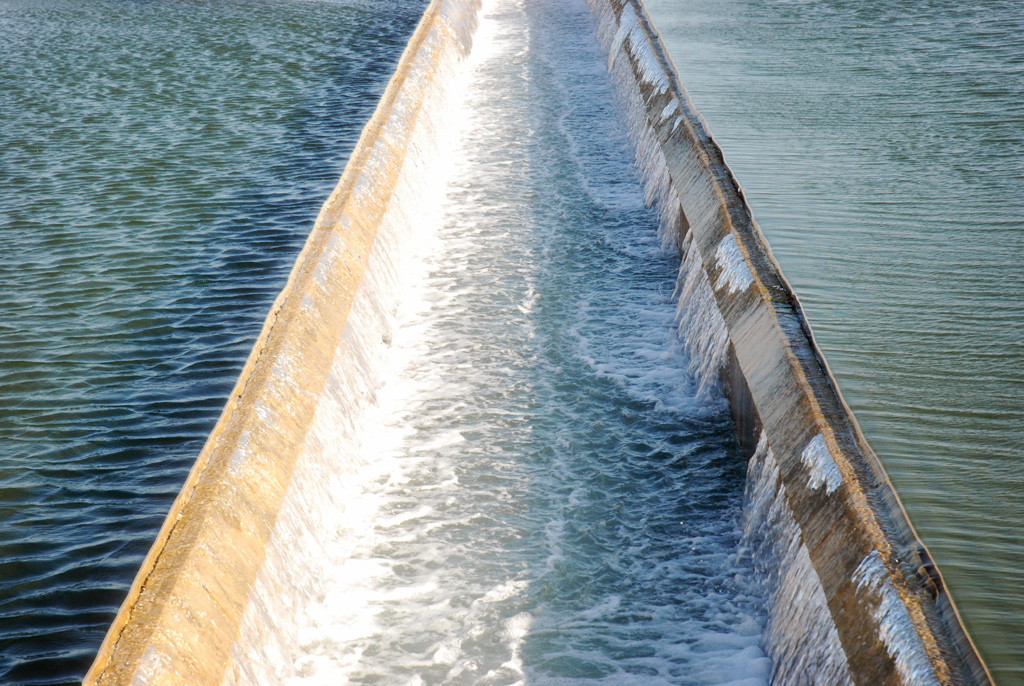 Contrack Watts Inc., a wholly-owned subsidiary of Orascom Construction, won the Tunnels and Bridges Category of ENR’s Global Best Projects Competition for the Waterfront Development Phase III project in Manama, Bahrain. Contrack International led the Contrack-Nass joint venture (JV) and its multinational team effort to deliver the first bridge “build, lift, move and install” project of its kind in the Middle East and for the U.S. Army Corps of Engineers (USACE).

This award marks the third annual ENR Global Best Projects competition, which identifies and honors the global project teams behind outstanding design and construction efforts during the past year in 14 categories. Each project is evaluated based on safety performance, innovation, contribution to the community, design/construction excellence, function and aesthetic quality of the design, and the ability to overcome challenges.

The team of industry experts from seven different countries closely collaborated to build and move the bridge. In addition, the designer and Contrack-Nass JV provided an aesthetically pleasing solution that reduced causeway closure time from months to hours, minimizing commercial and public traffic disruptions and resulting in safer working and traveling conditions, due to the bridge’s off-site construction. The construction of the P-954 Flyover Bridge, a 122.5m long, 16m wide and 27.5m tall tied-arch cable suspension bridge, with its roadway and pedestrian walkway of post tensioned concrete, occurred 250 meters away from its permanent location.

Throughout all phases of the Waterfront projects, Contrack-Nass JV completed more than 8,000,000 man-hours without a lost time injury.

Wahid Hakki, CEO of Contrack Watts, commented: “This will remain a landmark design-build project in the history of bridge construction in Middle East, and we are proud to have lent our experience with accelerated bridge construction techniques to help set a new standard of efficiency for transportation projects in Bahrain.”

Roger Thomas, former USACE Chief of Construction and Engineering praised the team. “Congratulations to everyone involved. This is a great success story for the Area Office and Contrack Nass. Everyone performed superbly and produced an exceptional bridge and outcome.”

Osama Bishai, Chief Executive Officer of Orascom Construction, commented: “We are pleased to receive such an award that recognizes the work performed by Contrack and its partners. We continue to target high-quality work of significance as a strategic step in developing Orascom Construction’s infrastructure portfolio.”