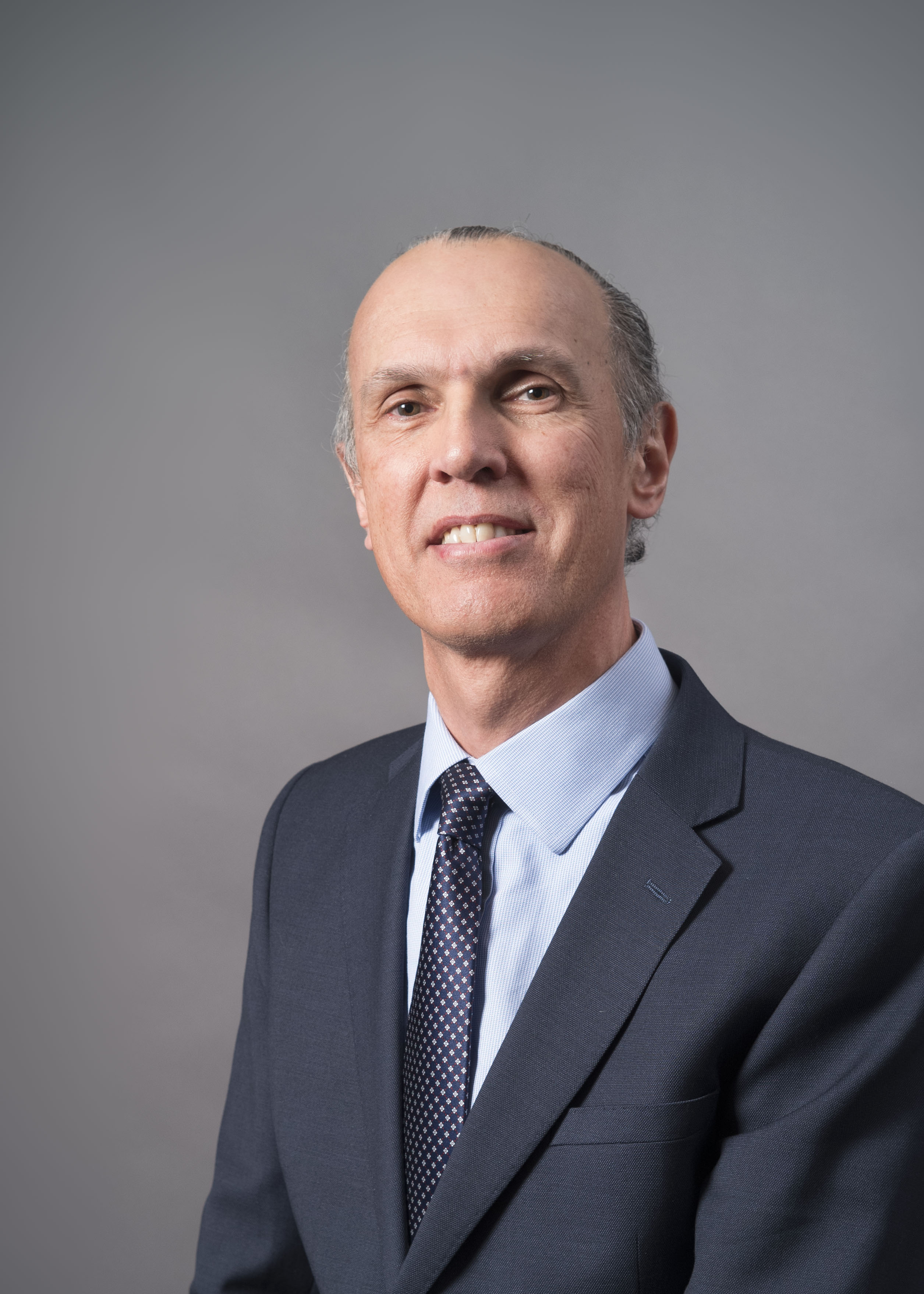 Orascom Construction (NASDAQ Dubai: OC; EGX: ORAS) announced today that Jérôme Guiraud has been appointed Non-Executive Chairman of the Board by the Company’s Directors until the dissolution of the Annual General Meeting (AGM) on 25 May 2016. Shareholders will be asked to confirm Mr. Guiraud’s appointment as a Company Director at the AGM.

Mr. Guiraud is replacing Nassef Sawiris as Non-Executive Chairman and representative of NNS Capital and the Sawiris Family, which has a beneficial ownership in the Company of 51%.

Mr. Guiraud (1961) has been Chief Executive Officer and Director of NNS Capital since 2008. A French citizen with 30 years of banking and financial markets experience, Mr. Guiraud currently sits on the Board of OCI N.V. and is a former board member of Orascom Construction Industries S.A.E. and Lafarge.

Mr. Sawiris commented, “The construction group has always been a launch pad for entrepreneurial growth since its inception and will remain a very important component of future Orascom and Sawiris Family growth initiatives. I have a strong belief in the group’s fundamentals and seasoned management to drive the long-term growth of the Company, and I wish Jérôme the very best in his new position when shareholders confirm his appointment.”