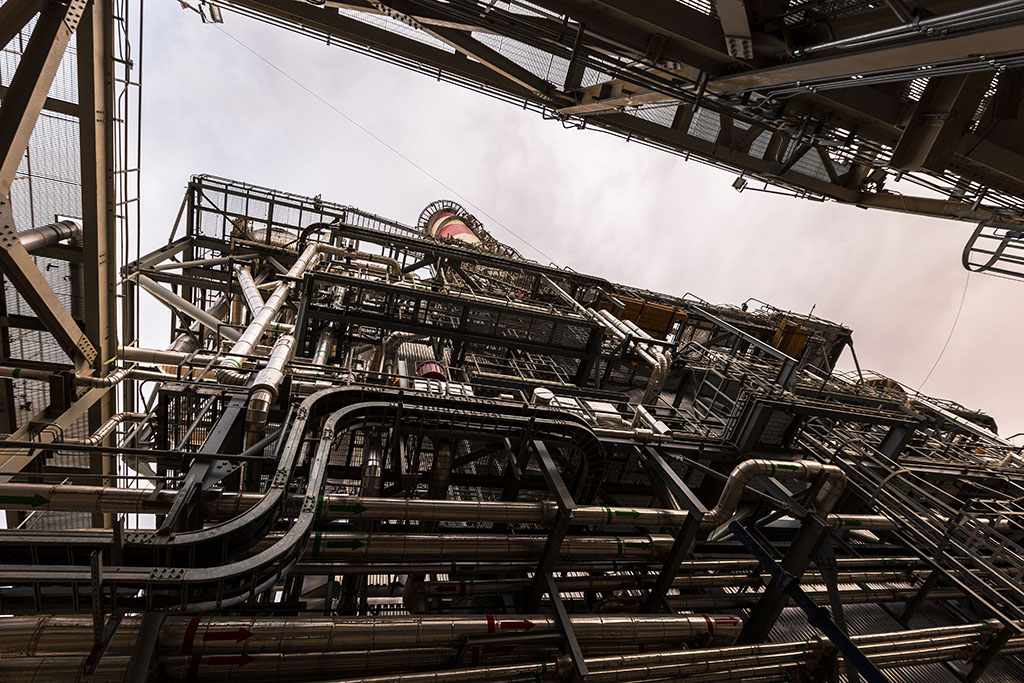 Orascom Construction (NASDAQ Dubai: OC; EGX: ORAS) announces that its consortium with Abu Dhabi-based International Petroleum Investment Company (IPIC) has signed a development agreement as an addition to the existing Memorandum of Understanding (MoU) previously signed with the Egyptian government in November 2014. This agreement marks a significant step in the development of the 3,000 MW coal-fired power plant in Egypt and highlights the parties’ commitment to execute the project on a fast-track basis. The investment cost of the first of two phases of the project is expected to amount to approximately USD 3.0 billion.

Funding will be made up of a mixture of debt and sponsor equity. The debt is planned to be sourced from a variety of liquidity pools including Egyptian, GCC, & international financial institutions as well as export credit agencies. The OC-IPIC consortium has received letters of interest from banks to underwrite the debt portion for up to USD 1.95 billion. National Bank of Abu Dhabi will be acting as the project’s co-financial advisor and will be supporting the project as part of the Banking Consortium. The Initial Mandated Lead Arrangers, Underwriters and Book Runners will include Arab African International Bank, Arab Bank, Banque Misr, Commercial International Bank,  National Bank of Abu Dhabi, National Bank of Egypt and QNB Alahli.

The MoU signed in November had granted the OC-IPIC consortium an 18-month exclusivity period over a project site in the vicinity of El Hamrawein Port on the Red Sea coast. Under the development agreement, the consortium now has been guaranteed site access to carry out necessary development studies while land allocation formalities are being finalized.

Furthermore, the consortium is committed to carrying out port development work relating to the import and handling of coal shipments, and the government has pledged full support in assisting the consortium in satisfying the necessary regulatory requirements. The agreement also covers various operational aspects such as the Power Purchase Agreement (PPA) and connection to the national grid.

His Highness Sheikh Mansour bin Zayed Al Nahyan, Chairman of IPIC, Deputy Prime Minister of the UAE and UAE Minister of Presidential Affairs, commented, “This landmark project is one of many examples of future development initiatives between the UAE and Egypt. Under the direction of His Highness Sheikh Khalifa bin Zayed Al Nahyan, President of the UAE and Ruler of Abu Dhabi, we look forward to pursuing future investment and development opportunities that will address areas of growth in Egypt’s economy.”

His Excellency Khadem Al Qubaisi, Managing Director of IPIC, commented, “We are pleased to announce another significant step in the development of this important project. Today’s announcement only relates to the first of two phases of this project with the Egyptian government. IPIC is focused on investments that are expected to make a significant impact on the growth of the Egyptian economy across its areas of expertise. We are very pleased with the progress made so far, and believe that this project provides a solid foundation for potential future investments and collaboration with Orascom Construction.”

Nassef Sawiris, Chairman of Orascom Construction, commented, “We are pleased to announce the continued collaboration among Orascom Construction, IPIC, the Egyptian Government and lending institutions to develop Egypt’s privately-owned coal-fired power plant. Aligning project financing represents a major milestone and ensures the project’s success. The timing of this announcement is a testament to the significant future growth projects in Egypt that have been successfully showcased during the Egypt Economic Development Conference in Sharm El Sheikh as well as the UAE’s commitment to playing an integral role in their development. We are proud to be at the forefront of the recovery of the Egyptian economy and intend to undertake a number of large projects not only in power generation, but also across various infrastructure and industrial sectors.”

Osama Bishai, CEO of Orascom Construction, commented, “This significant progress illustrates the steady execution of the project to secure financial completion and the start of construction on schedule. The agreement with the Egyptian government highlights the combined effort of all parties involved to establish a state-of-the-art facility that will become a valuable contributor to Egypt’s infrastructure.”