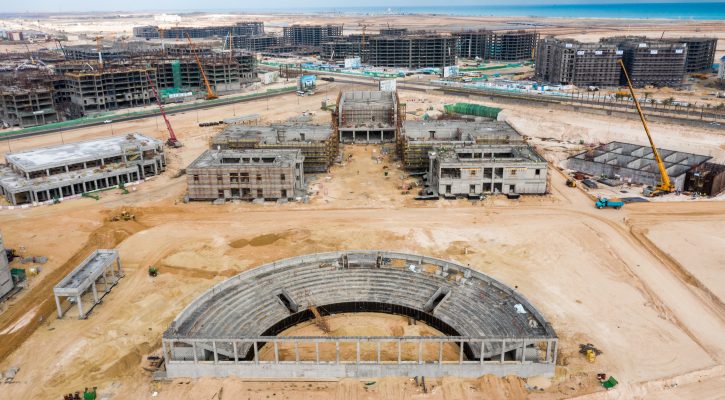 Orascom Construction PLC (NASDAQ Dubai: OC; EGX: ORAS) announces that it has added approximately USD 920 million of new awards to its backlog in Q4 2020. This brings total new awards in FY 2020 to USD 2.9 billion, reflecting the Group’s successful efforts to add high-quality projects and maintain a healthy backlog throughout the year. The estimated consolidated backlog stood at USD 5.3 billion as of 31 December 2020.

Projects in Egypt comprised 62% of new awards during Q4 2020, a large portion of which is attributable to the transportation sector, while new awards in the U.S. accounted for the balance and included a sizable share of data center projects.