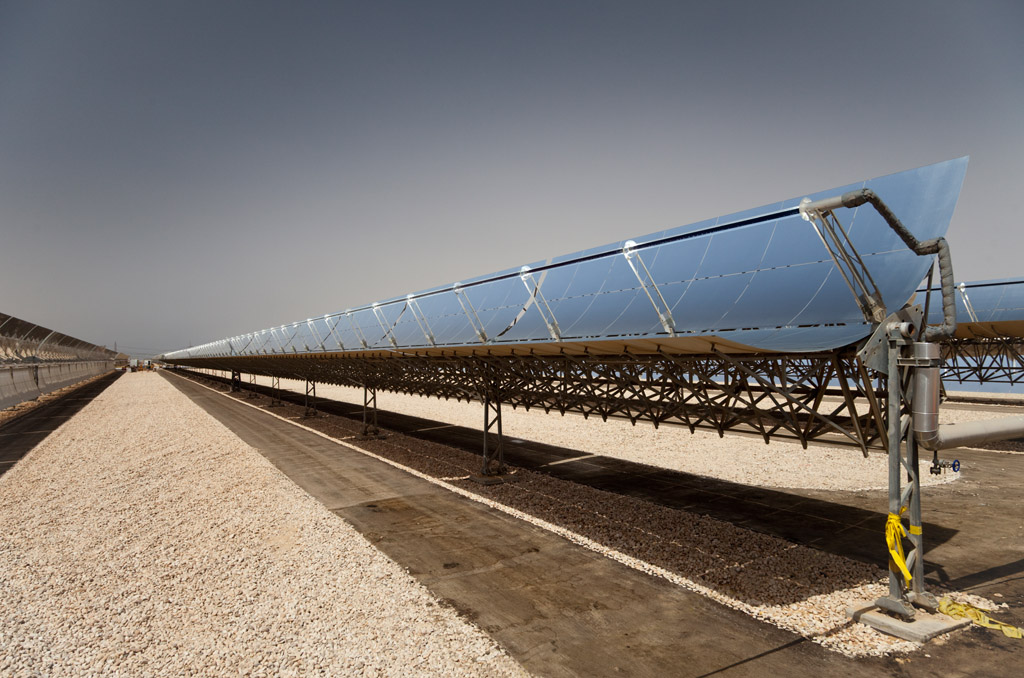 Orascom Construction Limited (NASDAQ Dubai: OC; EGX: ORAS) announces the inauguration of the Multipurpose Applications by Thermodynamic Solar (MATS) plant in Borg El Arab, Egypt. The opening ceremony on February 27 was attended by the Minister of Higher Education & Scientific Research of Egypt, the Minister of Electricity and Renewable Energy of Egypt and European dignitaries.

MATS is an innovative research and development initiative aimed at advancing Egypt and the region’s solar energy technology. Co-funded by the European Union, the project is led by a consortium of 11 partners from Italy, Egypt, France, Germany and the United Kingdom. Orascom Construction participated in the funding of the project and the construction of the plant.

The MATS plant is comprised of an integrated concentrated solar power (CSP) and water desalination facility with a capacity that can serve a community of 1000 people in a desert area. The plant is the first of its kind in the world that features this level of environmental friendliness, easy management and flexibility of operations. In addition, this experimental plant serves a launching pad for scaling this technology and developing the project into a full-fledged research and development center for renewable energy.

This project highlights Orascom Construction’s longstanding commitment to development of Egypt’s renewable energy sector. The Group constructed and installed Egypt’s first CSP parabolic trough solar field in Kuraymat, Egypt in 2008-2010. In addition, Orascom Construction is currently developing a 250 MW wind farm on a build-own-operate basis, the first project of its type and size in Egypt.