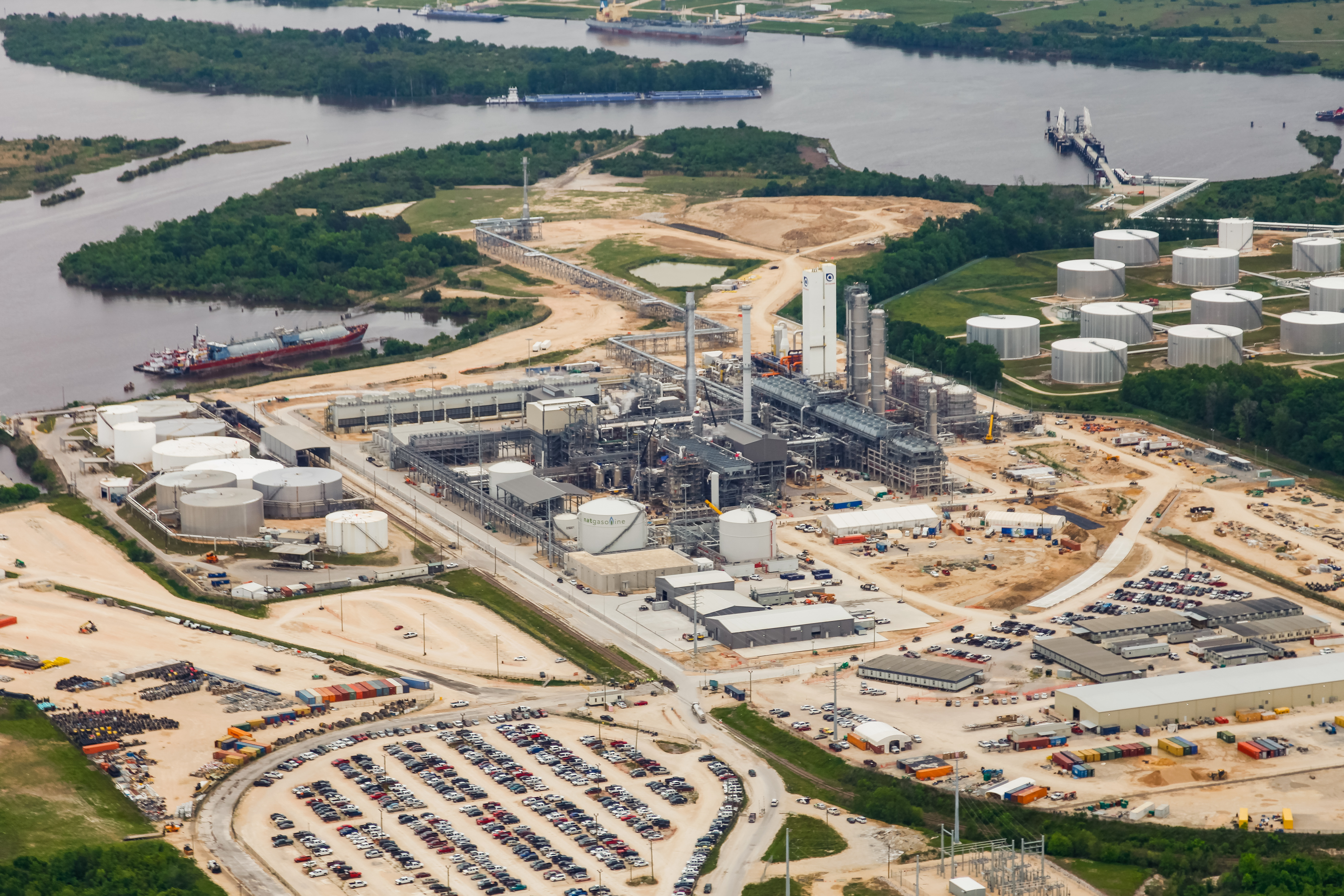 Orascom Construction Announces the Start of Production at Natgasoline in Texas

Located in Beaumont, Texas, the production facility will have a capacity of up to 1.8 million metric tons per annum.

Orascom has built extensively on its global industrial track record, which encompasses several sectors including petrochemicals, fertilizers and cement projects across 11 countries around the world. With the completion of Natgasoline, the Group has now constructed as the EPC contractor the largest methanol production facility in the U.S. as well as the first world-scale fertilizer complex to be built in the U.S. in the past 25 years. These strengthened technical and commercial capabilities position the Group well for further industrial projects across its main markets.

Orascom Construction Announces the Start of Production at Natgasoline in Texas