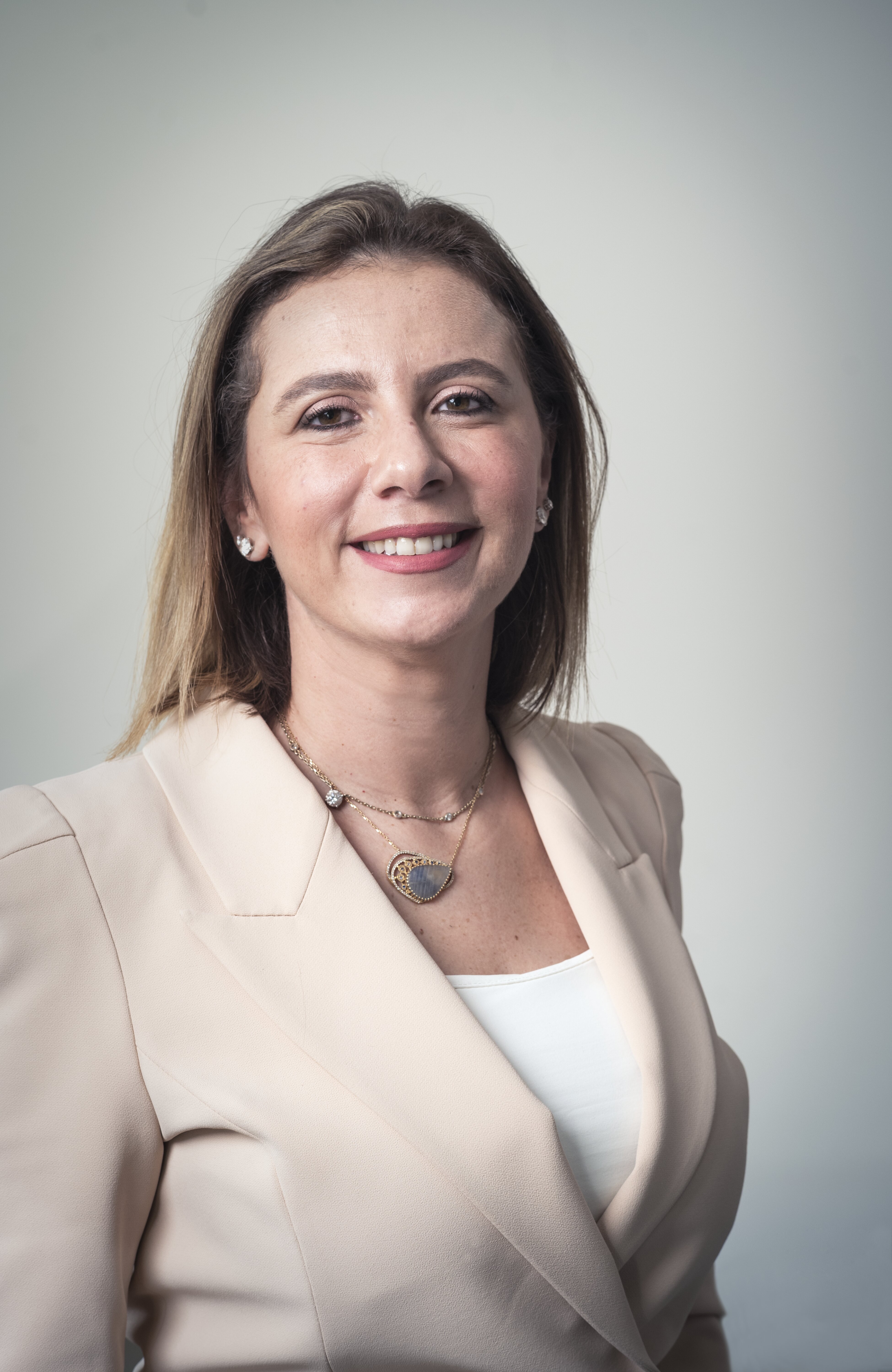 Ms. ElBeltagy will succeed Mark Littel, who is stepping down after serving as Group CFO since September 2014. Mr. Littel will remain an advisor to the Company until the end of December 2020.

Osama Bishai, Chief Executive Officer of Orascom Construction, commented, “Mark has played a leading role in driving major transformation at Orascom Construction and we are grateful for his invaluable contribution throughout his time at the Company. We are pleased to appoint Reham as our next CFO. She has been with the Company for 13 years and has demonstrated multiple achievements across a range of functions such as corporate treasury, project finance and EPC + Finance in several sectors including building materials, cement, fertilizers and infrastructure concessions. Reham has also been working in transition with Mark and the Group CFO team over the past few months.”

Ms. ElBeltagy joined the Company in 2006. She has since held a number of senior roles in corporate treasury and is currently the Group Treasurer. Prior to joining the Company, she was part of the debt capital markets team at Commercial International Bank in Egypt. Ms. ElBeltagy holds a B.A. in Accounting and Finance from the American University in Cairo.