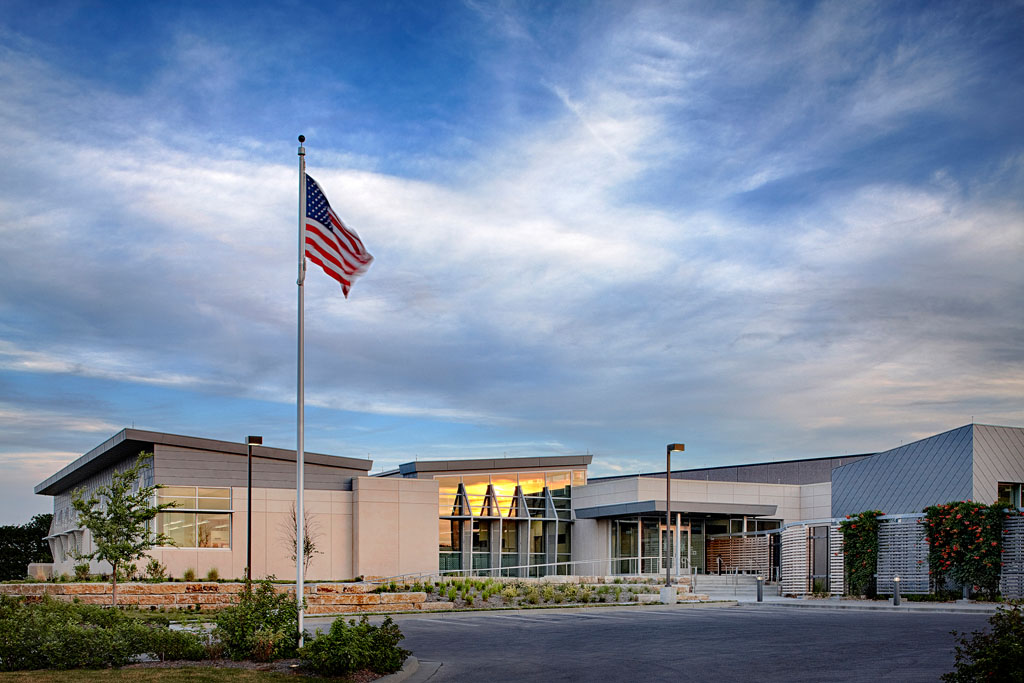 Located in College Station, Texas, on the campus of Texas A&M University, Park West is a 50-acre, 3,406-unit, 2.2-million-square-foot community that was organized through a public-private partnership between the Texas A&M University System; Texas-based developer Servitas; and Weitz.

Construction started on August 1, 2015. In less than two years, Park West was turned over to Servitas at the end of July—one week ahead of schedule—to operate and manage under a 30-year agreement with the Texas A&M University System.

“Most projects of this size have a much longer duration. To finish in two years, we engaged our in-house experts and subcontractor partners early in the design-build process and also implemented Lean construction practices, keeping all parties fully committed throughout the build process,” said The Weitz Company Vice President Shane Bauer.