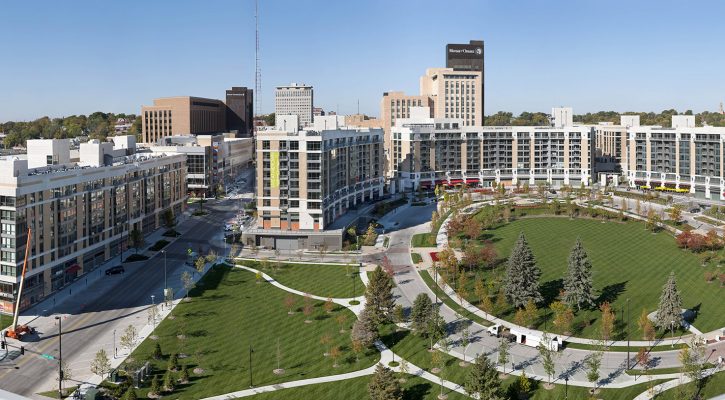 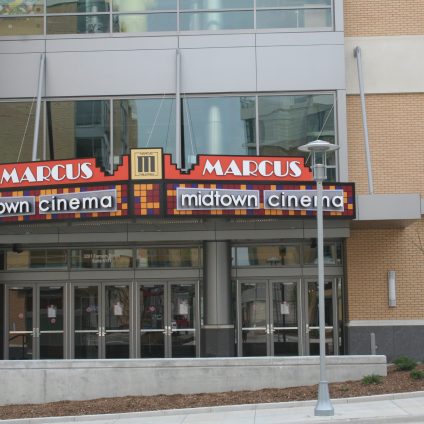 The Weitz Company served as the General Contractor for this expansive three-year project, which transformed a dilapidated urban area in Midtown Omaha into a thriving destination for the residents of the city. Midtown Crossing consists of six, eight-story buildings; one, four-story Movie Theater; one parking structure; and site improvement and landscaping.

The Weitz Company was also responsible for laying 5,620 LF of storm and sanitary pipe, 290,000 SF of concrete paving, as well as 240,000 SF pedestrian paving. In addition, just over 33,000 SY of city street (Farnam Street) was removed and repaved. 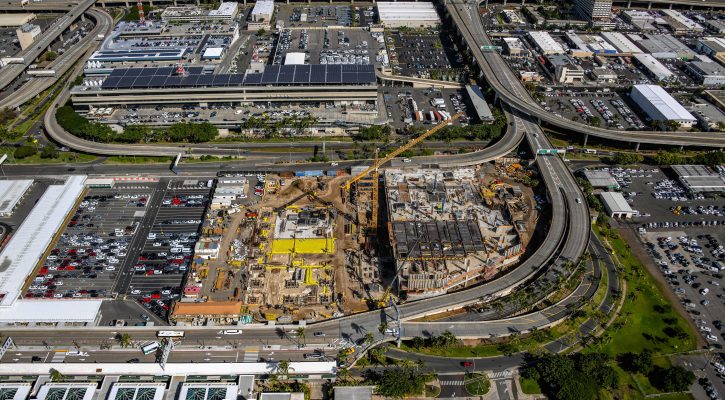