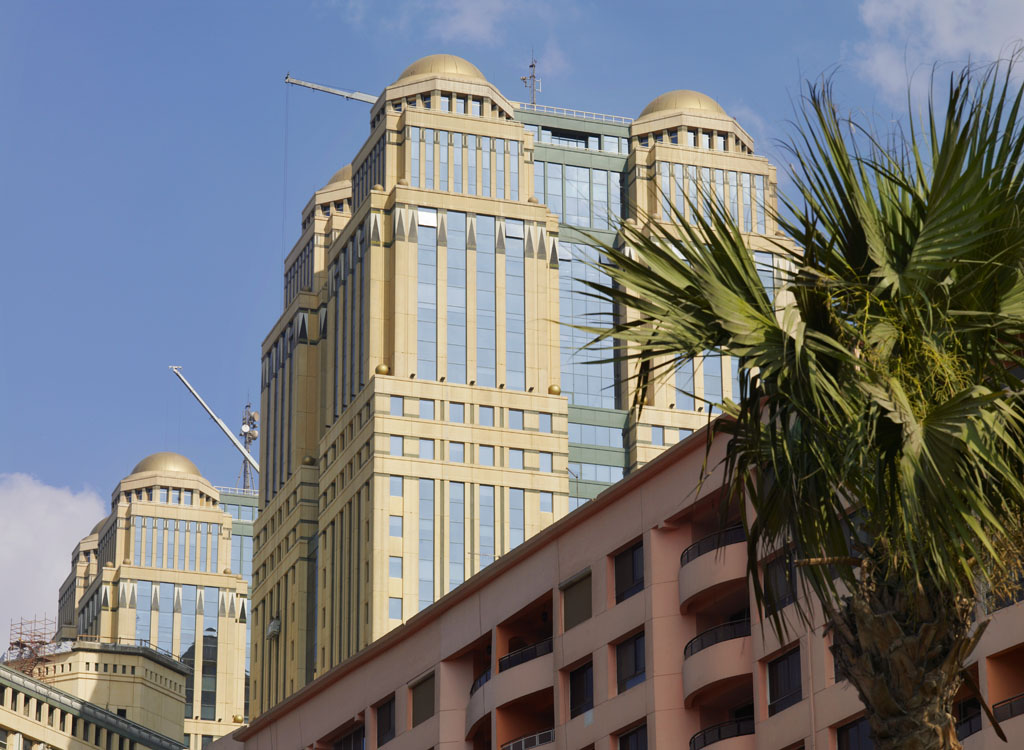 Board of Directors Nominates Mustafa Abdel-Wadood as Non-Executive Director

Orascom Construction Limited (NASDAQ Dubai: OC; EGX: ORAS) announces that, following the Notice of Annual General Meeting (AGM) issued on 2 May 2017 and with specific reference to resolution number four, the Board of Directors nominates Mr. Mustafa Abdel-Wadood as non-executive Director. Shareholders will be asked to confirm Mr. Abdel-Wadood’s appointment at the upcoming AGM on May 23. Pending shareholder approval, Mr. Abdel-Wadood’s appointment would be effective 1 June 2017.

Mr. Arif Naqvi has expressed his intention to step down as non-executive Director of the Company, effective 23 May 2017.

Mr. Abdel-Wadood joined The Abraaj Group from EFG Hermes, where he was Chief Executive Officer for the UAE and prior to that Head of Investment Banking. Before this, he co-founded Sigma Capital and served as its Managing Director. Prior to that role, he spent eight years at the Orascom Group as Director of Development and Investments and was a founding Board Member of Orascom Telecom which became a leading publicly-listed emerging markets telecom operator.

Mr. Abdel-Wadood has served on the Boards of several publicly listed and private companies. In 2002, the World Economic Forum named Mr. Abdel-Wadood a ‘Global Leader for Tomorrow’ and in 2007 named him a ‘Young Global Leader’. He is also a member of the Young Presidents’ Organization.

He graduated in Business Administration from American University and holds an MBA from Georgetown University.

Board of Directors Nominates Mustafa Abdel-Wadood as Non-Executive Director