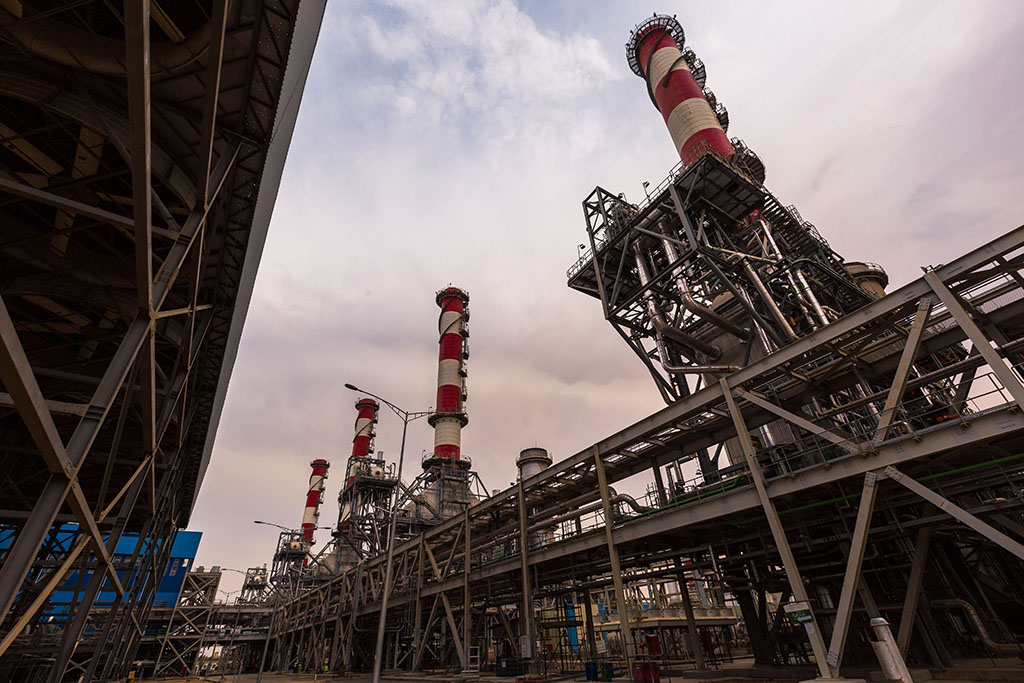 Orascom Construction (NASDAQ Dubai: OC; EGX: ORAS) announces today that it has completed the first phase of Assiut power plant, generating and connecting 375 MW to Egypt’s national grid in world record timing. OC started engineering and construction on 15 December 2014 and installed 375 MW five and a half months later. This achievement came to fruition with the effort of over 5,500 Egyptian workers currently on site and 5.7 million man-hours with no injury to date.

OC is part of a consortium that was awarded two contracts in December 2014 to build Assiut and West Damietta power plants with a capacity of 1,000 MW and 500 MW, respectively. Both projects are part of the country’s emergency power program scheduled for completion on an expedited basis. The consortium intends to add another 625 MW to Egypt’s national power grid at both Assiut and West Damietta by 1 July 2015.

The Company is proud of its recent achievements and of its participation in Egypt’s solution for the power sector.