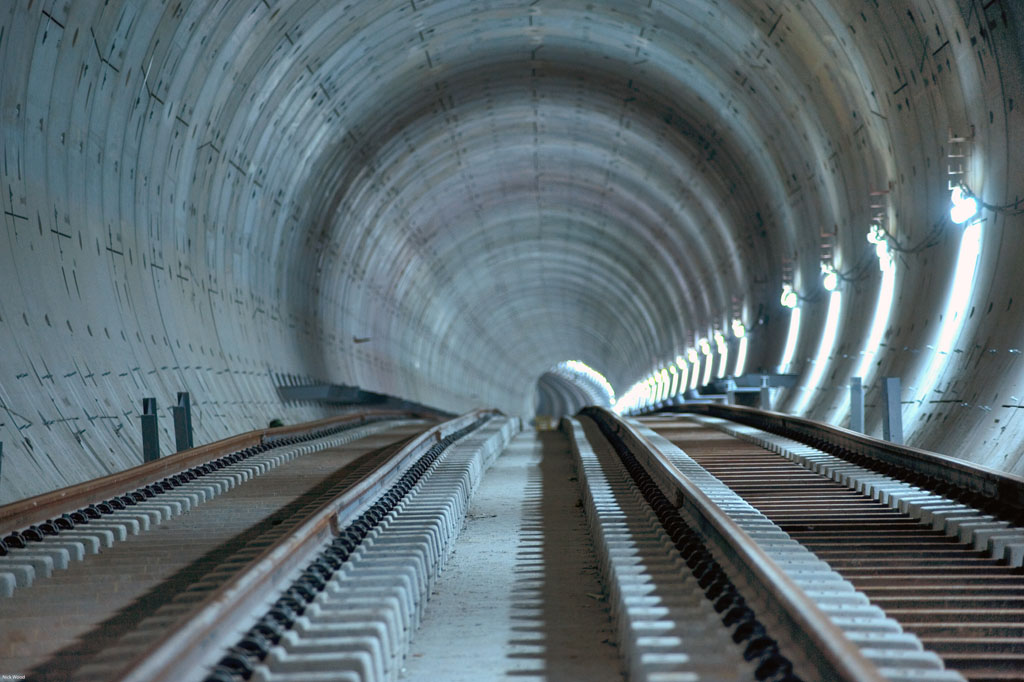 Orascom Construction (NASDAQ Dubai: OC; EGX: ORAS) announced today that its consortium with Colas Rail, Alstom and Arab Contractors has signed a contract with the National Authority for Tunnels (NAT) in Egypt to execute electromechanical and related civil work for the third phase of Cairo Metro Line III. OC’s share of the contract is approximately EUR 105 million.

OC has played an integral role in the development of Cairo Metro and is well-positioned for future metro awards. The Group is currently executing another package for the third phase of Cairo Metro Line III and has previously completed significant work on the existing lines.