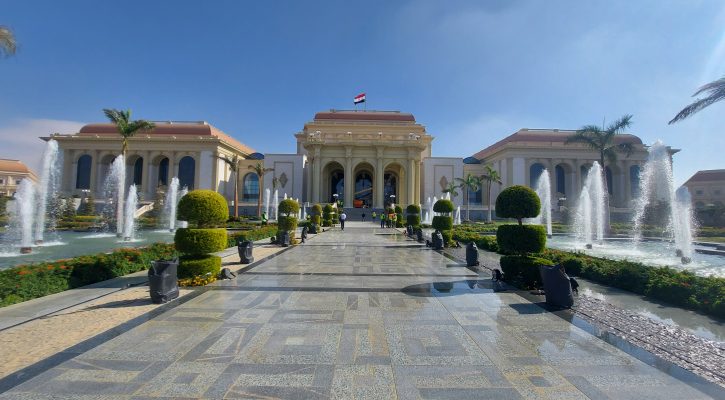 The new 1,200-seat concert hall is part of a larger 504,000 m2 project that is set elevate the arts and cultural experience in Egypt and stands as the largest of its kind in the Middle East.

The opera building alone has a built up area of 85,000 m2 and contains five halls, including a main 2,150-seat Opera, a 1,200-seat concert hall and a 600-seat theater. The Arts and Culture City will house 24 buildings including studios and galleries across multiple disciplines such as art, music and theater. In addition, the project includes the Museum of Egyptian Capitals, which will showcase Egypt’s ancient and modern cities and culture, and the New Capital Library, each with a capacity to host 6,000 people.

Orascom Construction is the sole main contractor on this landmark project, which was proudly executed with the highest levels of health and safety. The project came to life with the efforts of 13,000 employees and achieved over 50 million manhours without Lost Time Injury (LTI).