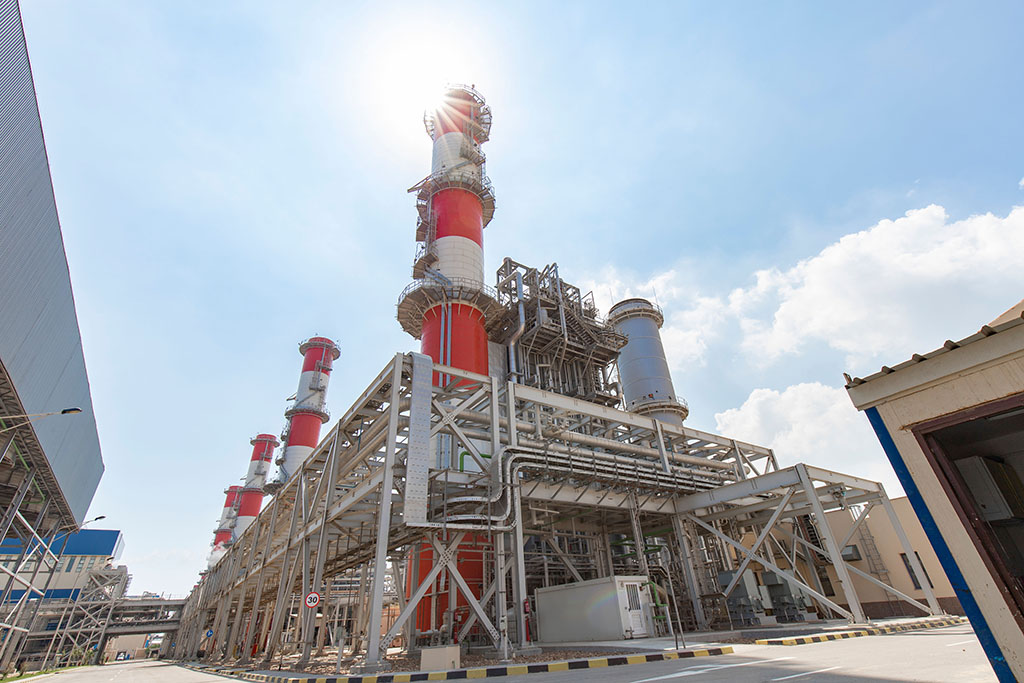 Orascom Construction (NASDAQ Dubai: OC; EGX: ORAS) announced today that it has signed contracts to convert Assiut and West Damietta power plants in Egypt from simple to combined cycle. OC’s share amounts to approximately USD 420 million. Both power plants will be completed on an EPC + Finance basis whereby OC helps arrange a competitive financing package on behalf of the client.

OC already completed Assiut and West Damietta power plants in record timing in Q3 2015. Both power plants are currently operational and have a combined capacity of 1,500 MW. Converting them into combined cycle is expected to increase capacity by approximately 50% with no additional fuel intake.

This project further solidifies OC’s position as a leading power player in the region. The Group is currently building in Egypt the two largest power plants in the world with a capacity of 4,800 MW each, and in 2015 connected 2,000 MW to Egypt’s national grid at Assiut, West Damietta and 6th of October.

Osama Bishai, CEO of Orascom Construction, commented, “We are proud of our continued leadership in the development of Egypt’s power sector and are pleased to continue working on Assiut and West Damietta power plants following the milestones achieved at both sites. We look forward to further growth of our power business across our core markets as a contractor and a developer.”